Nashville is home to one of the best fireworks displays in the US and not to mention that it is free! If you are visiting Nashville on Fourth of July weekend you should definitely check out “Let Freedom Sing! Music City July 4th”. It's a full day of live music, family fun and fireworks! Brett Eldredge, Mac McAnally, Jessy Wilson, Dylan Scott, Creature comforts, Jackson Bruck & the Dukes of Hume, Joe West Band, DJ set by Dave Aude and the Nashville Symphony are all set to play on Broadway during this year's festivities. The events start on July 3rd with free family activities at the Music City Walk of Fame Park and free music at Ascend Amphitheater. The Gold Cup Semifinal match is also at Nissan Stadium later that evening! On the fourth, the fireworks show is what you do not want to miss! It is one of the biggest in the country and what really puts it over the top is the Nashville Symphony’s medley of songs performed live choreographed with the show! 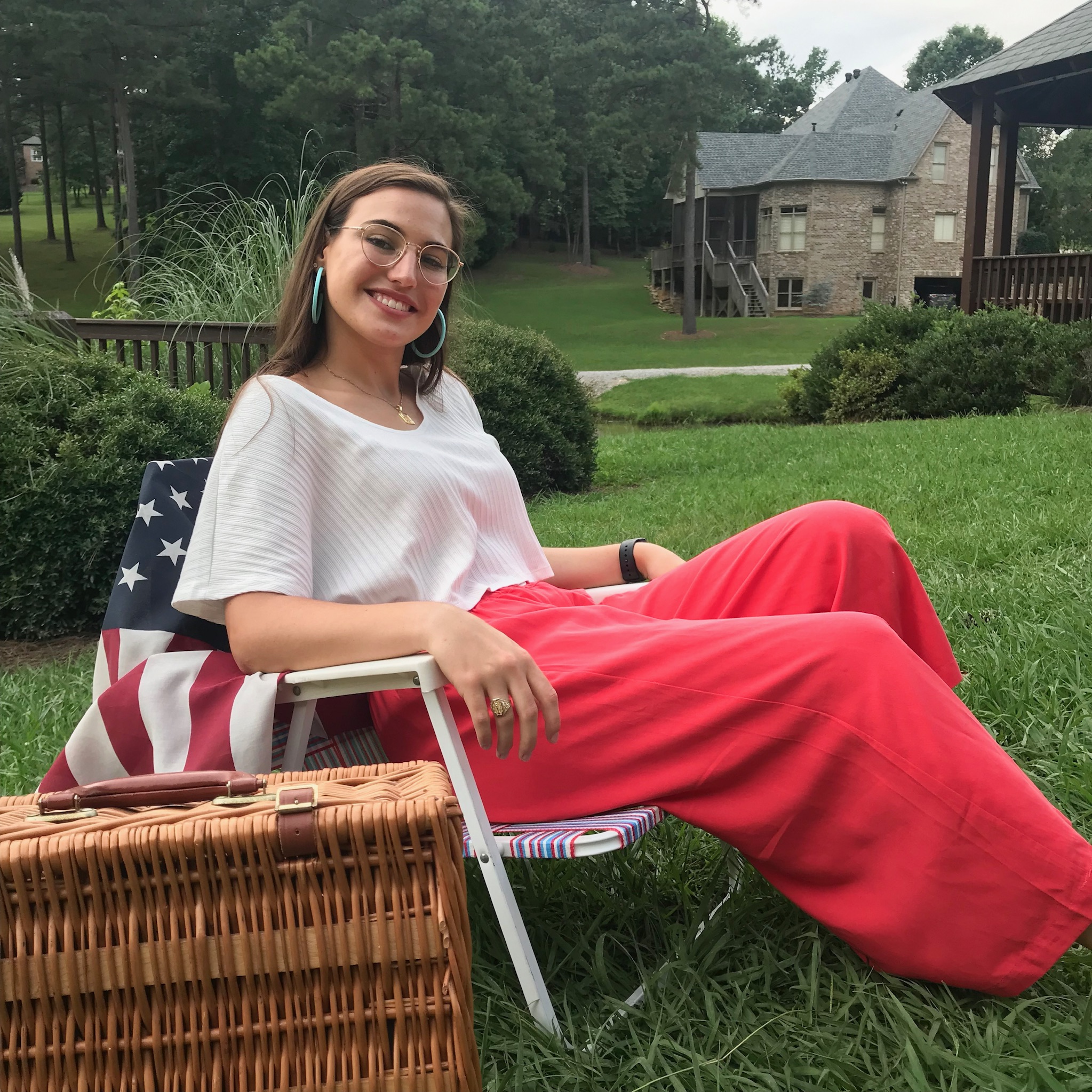 What you need to know about the fireworks show:

For those interested in watching the fireworks, they are encouraged to go to the following locations for viewing:

Video screens will be placed at Riverfront and at The Green at Riverfront Park, as well as on the Broadway Stage and at Ascend Amphitheater.

If you are not interested in all the craziness happening downtown you can still watch the show from home! The show will be live-streamed on visitmusiccity.com/july4th. CMT will also be airing a 90 minute live special that will include performances from headliner Brett Eldredge and highlights from the fireworks show!